Panos Rekouniotis was born in Athens. He studied Directing and Photography. Wedding and christening photography has been his main occupation since 1994.

Since 1996 he has created in the area of ​​Zografou a pioneering center specializing in photography and video for weddings and baptisms.

Since 1998 - with analog film - he was the first to invent the "next day wedding photography", bringing with his ideas a new air of creation, in such a neglected part of photography.

In 2008 he started teaching Photography and Lighting courses at a Public I.E.K., while until now he has been holding wedding photography seminars in free study laboratories.

Apart from the huge acceptance of the next day shooting for couples and photographers, the innovations he presented made his work special. Some of them are: Portable flashes in 1994, guest interviews in 1997, destination next day 2001, cinematography in 2004, camera in the baptism pool in 2003, DSLR video in 2010, storytelling in 2011, proposal surprise video in 2014.

We are waiting for you, to show you our work up close.

WHAT MEDIA IN GREECE SAY ABOUT US 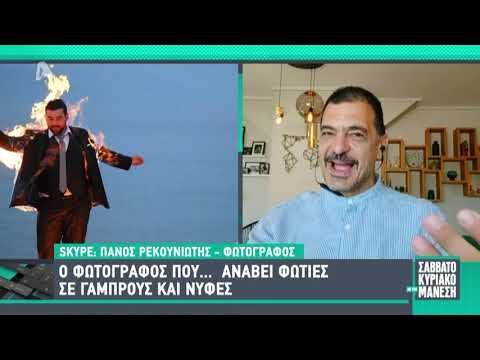 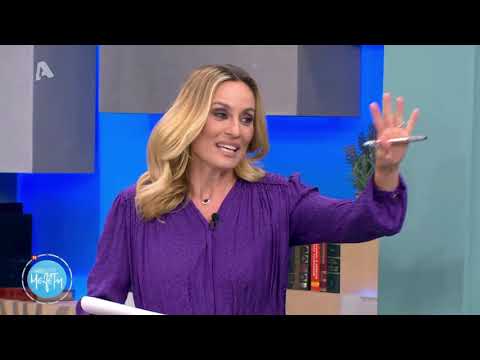 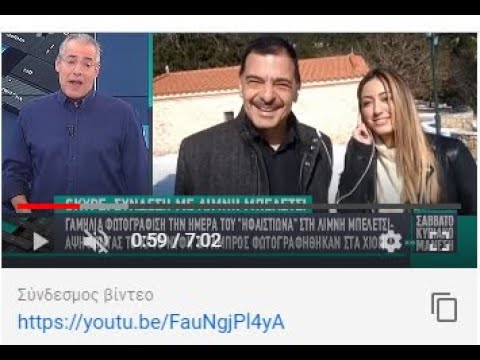 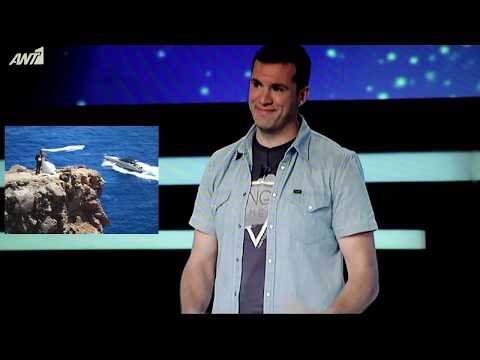 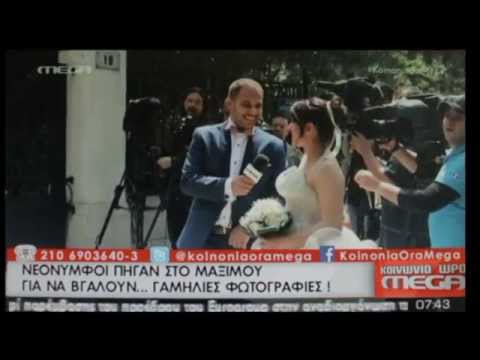 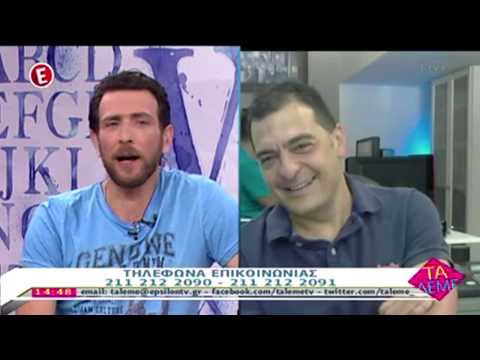 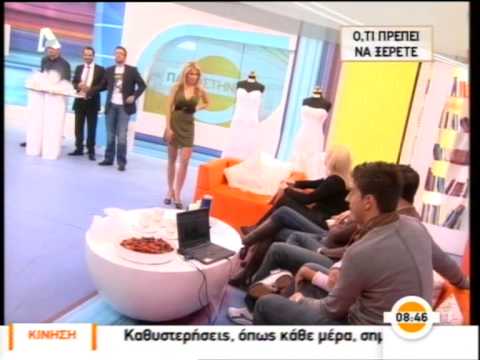 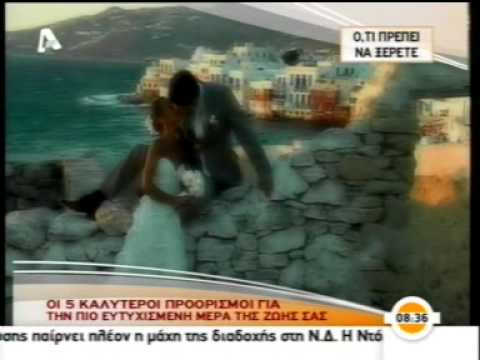 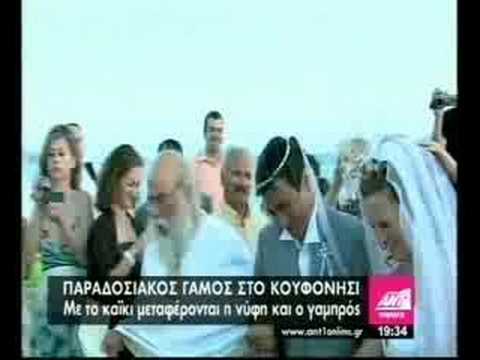 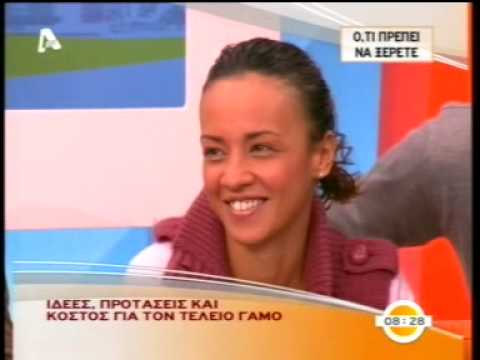 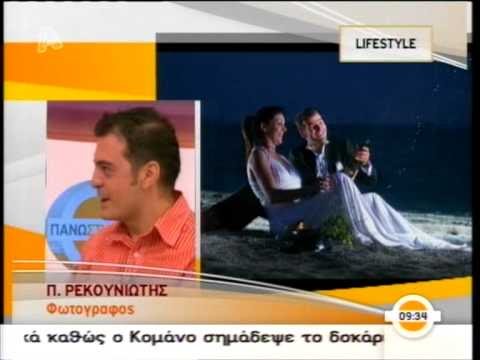 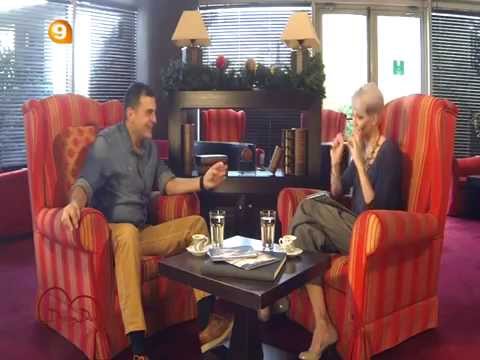 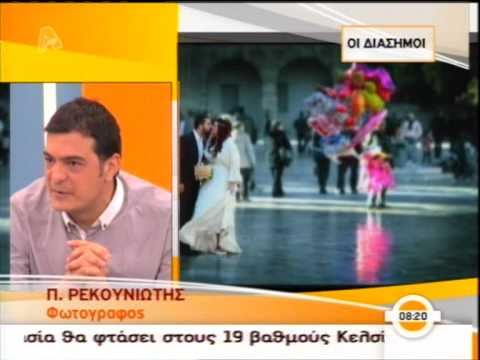 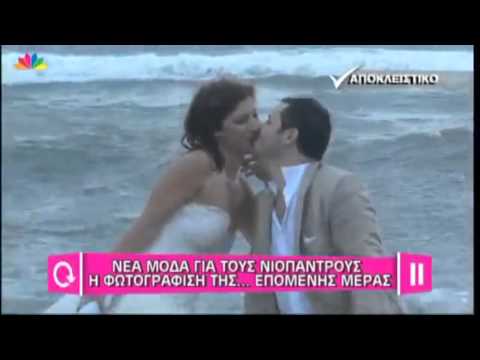 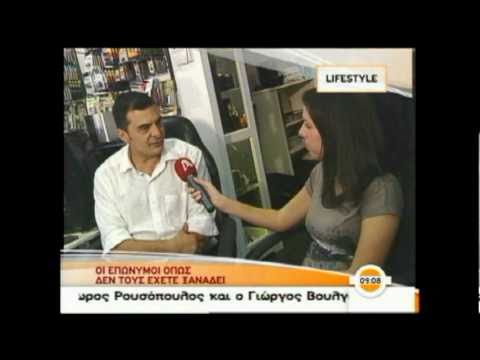 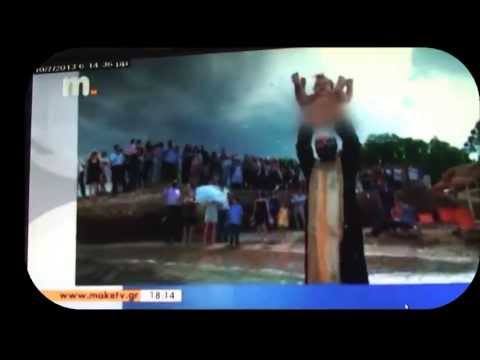 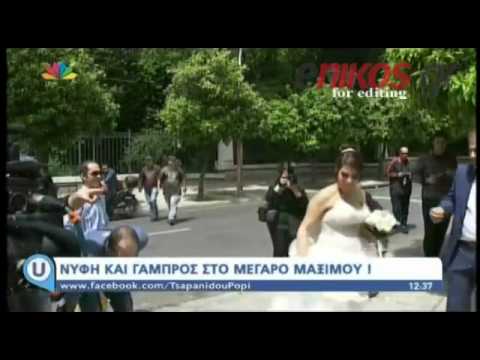 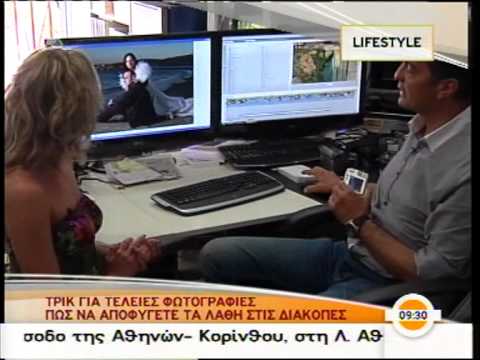 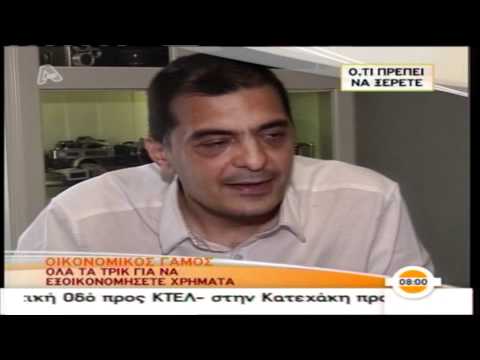 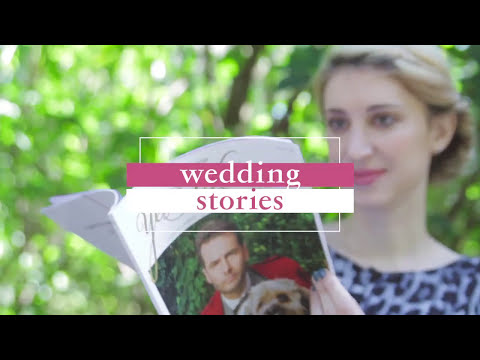 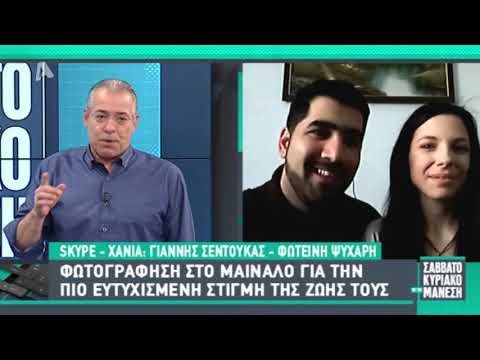 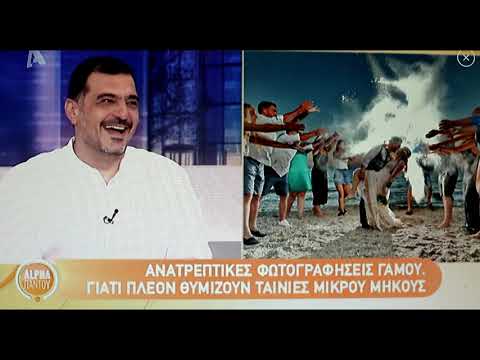 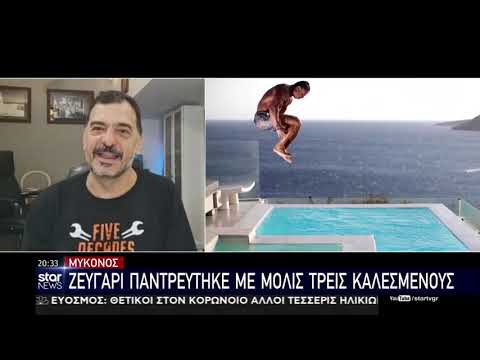 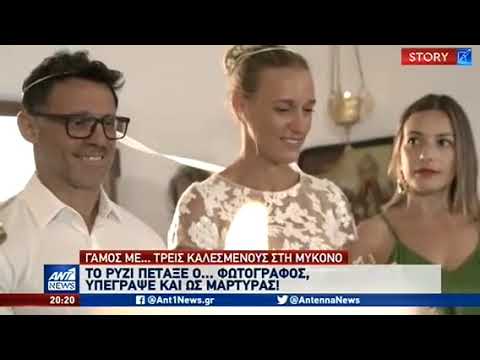 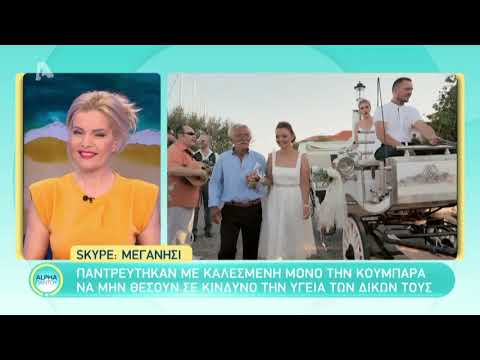